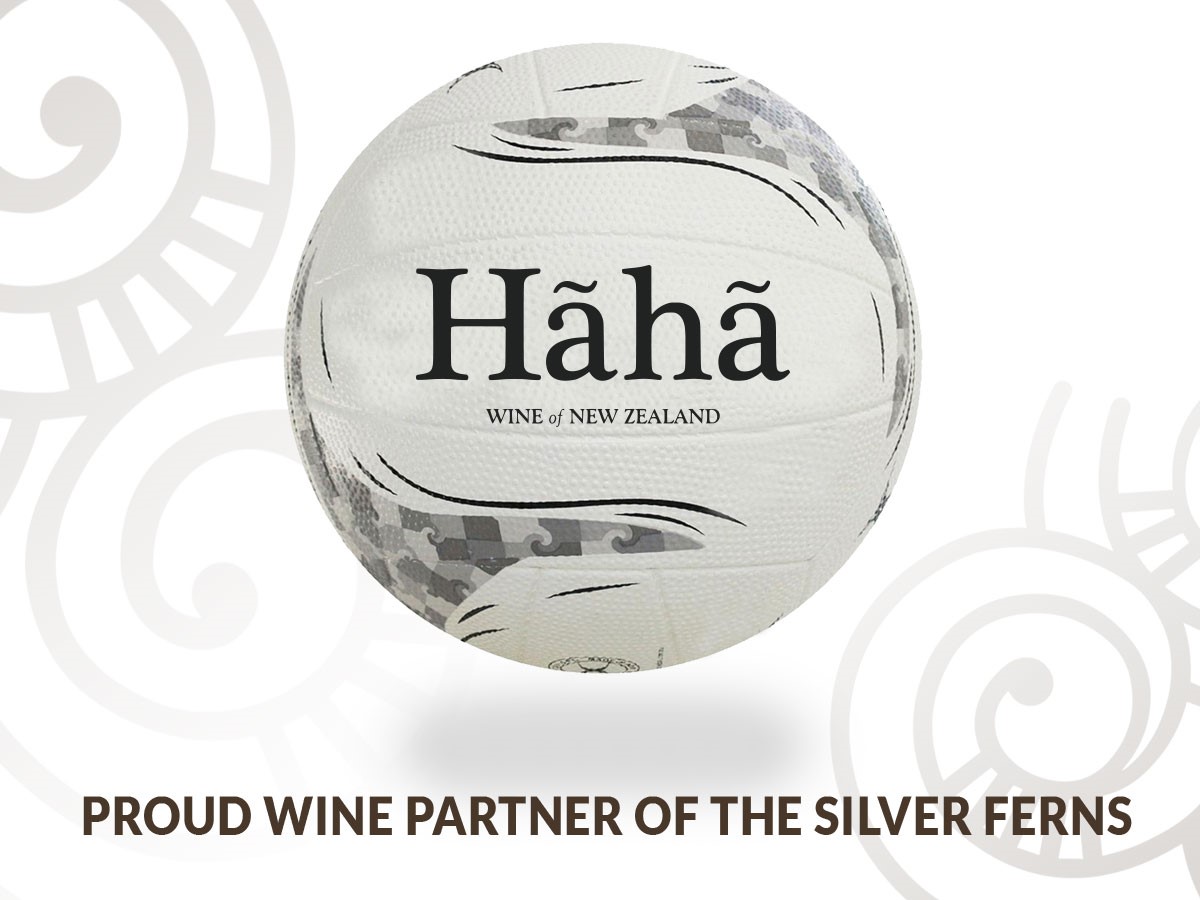 Posted at 23:51h in Uncategorised by Shannon Boyce

Hãhã is delighted to announce a sponsorship with Netball New Zealand as the Official Wine Supplier of Netball NZ and the Silver Ferns during the Constellation Cup, NZ Netball Awards and the Netball Super Club.

“We are extremely pleased and excited to be part of this high-profile New Zealand sporting icon,” said Ash Ireland, Hãhã Sales Director. “As a sporting organisation with a proud tradition of widespread participation and sporting excellence from grassroots netball through to the Silver Ferns, it is an honour and thrill to be part of their success”.

As part of the sponsorship agreement, Hãhã will partner up with Netball New Zealand to honour and celebrate the excellence at all levels of netball in New Zealand, from the elite Silver Ferns through to the community game, at an Awards Gala Event on 30 October, 2019 at the Spark Arena in Auckland for 500+ attendees.

The partnership also includes celebrating the highly prized Constellation Cup – contested by the Australian Diamonds netball team and the New Zealand Silver Ferns netball team. The first of these matches on 13 October, 2019 saw a pulsating match with the Silver Ferns clinching a dramatic 53-52 win over Australia in the opening match of the four-test Constellation Cup in front of a sell-out crowd. The second match in the series will be played in Auckland on Wednesday 16 October, 2019.

All events, awards and games are to be broadcast live on Sky Sport.

Ireland says, “Their passion and dedication to sporting excellence is already well known. It’s an honour to be the official wine partner of the sport that continues to be a sport of choice for New Zealanders.”

“There’s an incredibly strong alignment between our two organisations’ commitments to being at the top of our game throughout the world¬.”

To learn more about their wines, email Daniel Nelson at daniel@hahawine.co.nz or visit the website at www.hahawine.co.nz

Hãhã Wines is a toast to the full-flavoured goodness of Aotearoa, New Zealand. Hãhã means savoury and luscious in Mãori, attributes clearly reflected in their wines.

Launched in 2011, and having been named “Most Innovative Wine Company” (Winetech Magazine) four years later, Hãhã is a family owned wine company based in Havelock North that has seen incredible success and growth over a short period of time. Their expert winemaking team produces award-winning wine from grapes grown in the Marlborough and Hawke’s Bay regions.